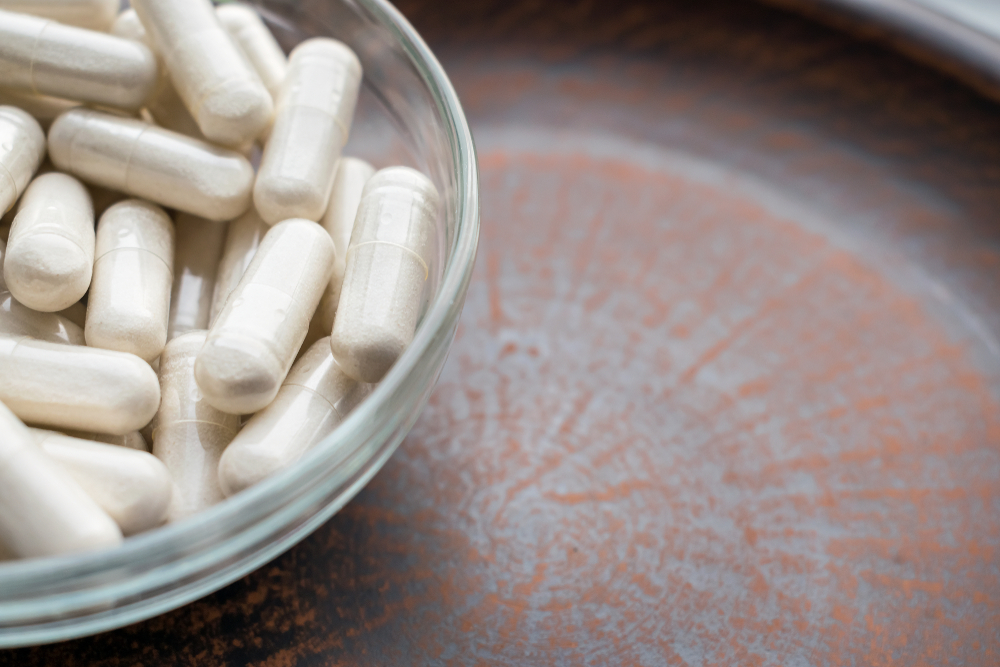 The Impact of the Opioid Crisis on The Workers’ Compensation Claims

Pain isn’t what it used to be. Now, there are more effective treatments for long-lasting pain. But those treatments come with a heavy price: deaths linked to prescription opioids have increased to more than four times what they were in 1999. And a heavier price still: nearly two million Americans abuse or are dependent on opioids. This epidemic of opioid inflicted mental health pain has spurred lawsuits across the country by individuals as well as local governments and states.
For employers, and their workers’ compensation insurance companies, the opioid crisis presents a new set of challenges. Opioids impact workers in a similar manner to alcohol, dulling reaction time, altering coordination, and effecting behavior making occupations that require operation of machinery, including driving, and those in the construction trades entirely unsafe for anyone taking opioids. Yet, prescribed properly, opioids may make return to work easier for some injuries.

Which drugs are classified as opioids? Percocet, Oxycotin, Vicodin and Demerol (by their prescription names). Opioids are prescribed for three classes of pain: catastrophic injuries with chronic pain, injuries that require surgery and immediate pain control, and general pain control. Specifically, opioids not only block pain, but they produce mind-altering effects – injured individuals may build a resistance to an opioid, requiring higher doses, but that alone will not lead to an addiction. Most opioids are only prescribed for a two-week period of time following surgery or the catastrophic injury.

Most troublesome for the workers’ compensation coverage market is that opioids are increasingly being prescribed for back pain, a common workers’ compensation injury. Doctors are prescribing opioids for short-term use in recovering from soft-tissue injury (e.g., no broken bones), but that treatment method goes against most guidelines.
The cost of this epidemic is estimated at $80 billion, of which almost one third is carried by health insurers and workers’ compensation carriers. The result? Higher costs for workers’ compensation coverage. According to a report by the Lockton Companies “there has never been a more damaging impact on the cost of workers’ compensation claims from a single issue than the abuse of opioid prescriptions for the management of chronic pain.” Part of this cost involves billing and processing prescription drugs. Another part of this cost involves the delay in return to work. In a study by the Workers Compensation Research Institute (among others), researchers found that “longer-term use of opioids roughly tripled the amount of money employers spend on temporary disability benefits, compared to workers with similar injuries who do not get opioid prescriptions.”

States and municipalities are fighting back on the rising costs of opioid addiction too. Lawsuits have been filed by both states and municipalities (as well as some native tribes). Those lawsuits base their strategy on the one developed in the big tobacco cases in the 1990s: that opioids are an inherently dangerous product that cannot be made safe. After several rounds, states won against big tobacco and used their settlement proceeds to help care for those harmed by the product. Recently, states including Kentucky and West Virginia have won multi-million dollar settlements against pharmaceutical companies. In 2017, Wisconsin brought a suit in federal court alleging that pharmaceutical companies were engaging in false and misleading advertising. The results of that suit are still pending.

How can employers reduce the impact of the opioid crisis on their workers and their workers’ compensation coverage?
• Some experts suggest educating employees to be advocates for themselves and question doctors about the pain medication they receive. These questions should also include what drug dependency looks like.
• Safety meetings can include peer education about common opioid addiction behaviors so that employees can help their coworkers, especially if those employees can report concerns to a compliance department anonymously.
• Encouraging employees to use employee assistance programs (EAP) for any life stressor can help employees to get help earlier in an overwhelming situation and be less likely to turn to the mood-altering (or escape hatch) features of opioids.
• Some health professionals, like the Pennsylvania Medical Society, offer programs for the public in safe pain management which educates patients about how to properly use and store pain medication.
• Engaging nurse case managers may also help find opioid dependent employees earlier and assist with return to work.