By Tehila WeldlerApril 9, 2018 No Comments

States differ in their laws regarding when an employer can test an employee for drug and alcohol use. Most states allow neutral screening, such as, pre-employment screening for employees with safety-related jobs. A stickier position happens when an employee causes or is involved in a workplace accident. Some workers’ compensation carriers request screening in specific accidents, but recent regulations from the Occupational Safety and Health Administration (OSHA) have made post-accident screening a little confusing.  OSHA recently required that employers not engage in activities that could deter employees from reporting workplace injuries. Among those activities that were considered retaliatory were drug tests. However, if you dig a little deeper into what OSHA requires, post-accident testing that is routine or regular is not prohibited.

OSHA’s 2016 regulations about retaliatory action however, are much broader than their previous stances against discharging or discriminating against an employee who reports a work-related injury or illness.  As attorney David B. Walston explains , OSHA’s new interpretation of retaliatory measures is much broader than its previous interpretations.  Walston notes that the new OSHA rule requires that an employer have an objectively reasonable basis for screening an employee after an accident. That standard can be met if the employer can prove drug use was likely to have contributed to the accident and the drug test used can identify impairment caused by the drugs. This requires an employer to be clear on who is being tested (the injured employee or all employees involved in the accident); whether there is evidence that the employee to be tested was impaired at the time of the accident, and whether that evidence could align with your reasonable suspicion checklist; and whether there is evidence that the impairment caused the accident. Walston cautions that this three step analysis has to be undertaken prior to the testing in order to comply with OSHA’s regulations.

But, OSHA’s regulations also require that an employer prove that the test can determine without doubt that the employee was impaired at the time of the accident – which would require a screening that could show dose and time relationships. This may be a standard that is nearly impossible to meet.

Some states mandate testing after an accident. Noting which states your company operates in, and creating alerts for changes to those laws and regulations, can help your company ensure that its post-accident drug testing policy retains the support of state law. Most states will allow for drug testing when there are facts that give rise to a “reasonable suspicion.” The circumstances of the accident could provide that reasonable suspicion, so note if your state allows for those tests. Nearly all states, and courts, will uphold the decision of an employer to drug screen employees after a serious accident, regardless of whether an employee is injured.

OSHA makes an exception to its prohibition against screening for state workers’ compensation laws that require or permit testing post-accident. Most likely, though not crystal clear, this would include states that allow for discounts on premiums for drug free workplaces. OSHA itself, says that “If an employer conducts drug testing to

comply with the requirements of a state or federal law or regulation, the employer’s

motive would not be retaliatory and this rule would not prohibit such testing.”

Having a clear or reasonable written policy in place prior to an accident regarding which substances are tested for, and potentially which accidents could trigger testing, will help you if the employee or OSHA alleges that drug test in question. Making sure that accidents and injuries appear on a reasonable suspicion checklist could be of assistance as well. Educating employees about the need for testing by training on drug screening at the time of hire and when updating policies is also crucial. It may also be helpful to review policies to search for whether they could be considered retaliatory.

Documenting reasonable suspicion at the time of injury, and using as much objective fact gathering as possible, including surveillance tapes and witness statements will also help an employer should OSHA or an employee allege that the post-accident testing was retaliatory. 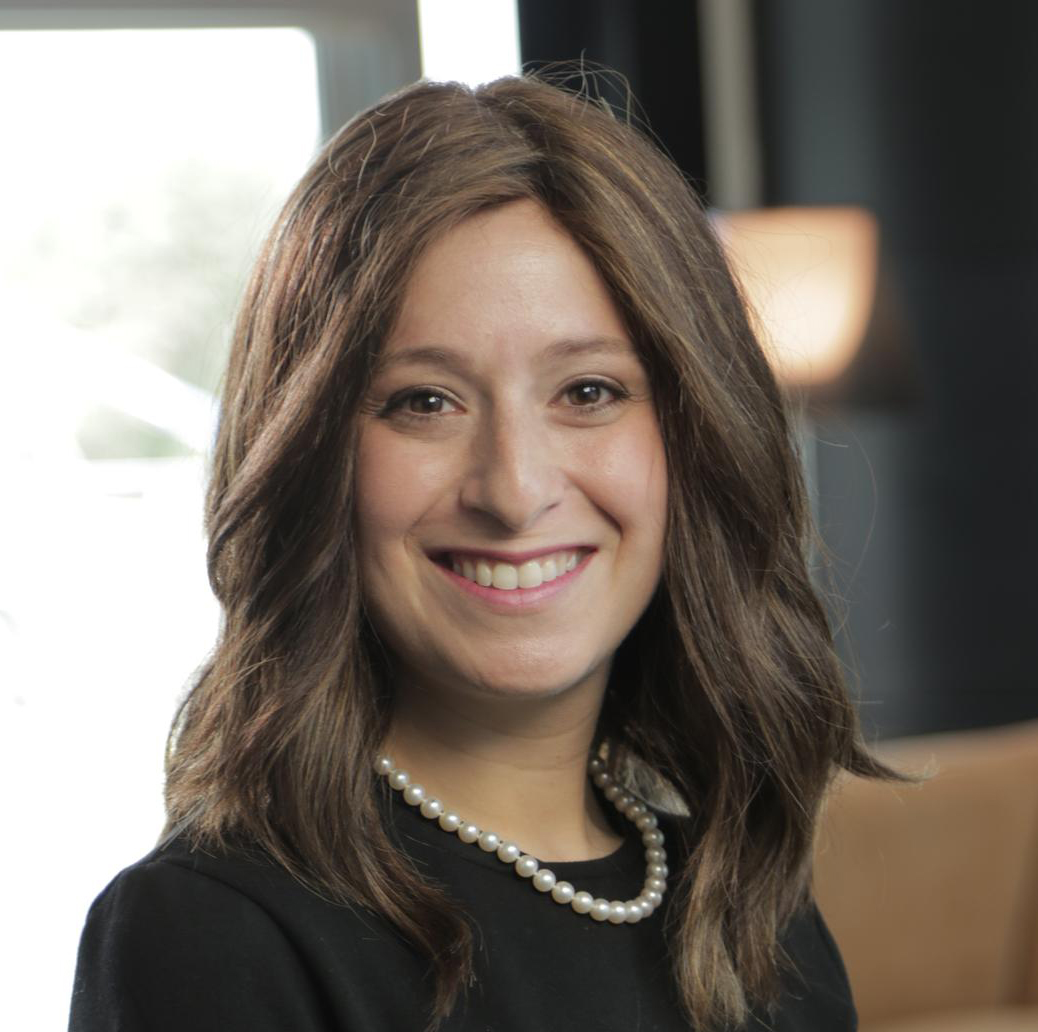