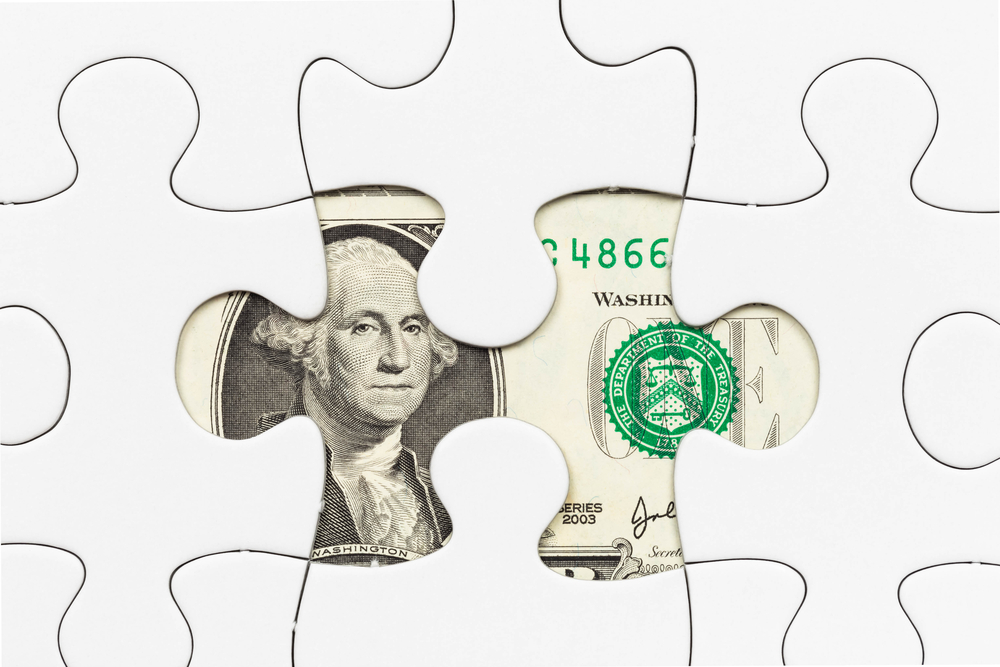 The Silent Costs: The Indirect Financial Impact of Workplace Injuries

By Tehila WeldlerSeptember 21, 2017 No Comments

With roughly 23,000 workplace-related injuries occurring daily within the US, an estimated $62 billion is spent for direct workers’ comp costs. That is an average of more than $1 billion per week that employers are spending on unnecessary expenses. While this is very high number, this figure doesn’t even factor in all of the overhead involved. When calculated properly, the realistic total costs of workplace injuries average closer to $170 billion.

While one might assume that workplace injury costs are taken from a designated fund, employers know that the majority of these expenses will come directly out of their profit margin. This will significantly reduce profit margins, which is all the more reason for employers to be aware of the expenses involved and how to avoid these costly incidents. This article takes a detailed look at all of the costs involved in workplace related injuries, and why it certainly pays to keep the workplace safe.

Organizations need to understand that there are two types of expenses that are involved in any work-related injury: direct costs and indirect costs. Some of the common direct costs include:

Even a cursory glance at these numbers should indicate to an employer the astronomical effects unsafe work environments can generate.

In addition to the direct costs employers are required to cover, there are several other indirect expenses that they are generally not even aware of or take into consideration. Even if an organization has the insurance to cover the direct costs, the indirect costs related to workplace injuries cannot be overlooked. Indirect costs include:

What is even more surprising to learn is that frequently, the indirect costs (which organizations should understand are not covered by insurance) overshadow the direct costs (which are generally but not always covered by insurance). One example cited in the Stanford University study showed that a typical fracture claim will generally generate approximately $50,000 in direct costs to the employer. That same fracture claim will also result in approximately $55,000 in indirect costs. According to the WCF (Workers Compensation Fund), the figures are even worse than this: True data representation shows the direct-to-indirect expenses of work-related injuries to be conservatively estimated at a 1:3 ratio, with every $1 of direct costs being reflected by $3 of indirect costs, while more realistic estimates can run as high as 1:10.

The premiums, fines, and insurance rates are based on standardized risk factors. These calculations are made by factoring in the frequency and severity (based on medical and indemnity payments) of the injuries and are organized according to occupation. So one industry may have a higher premium than another simply because it is a higher risk occupation (for example, construction workers’ premiums will have higher rates than office jobs.

It might surprise employers to learn that these costs don’t even factor in fatalities, and many of the causal factors for these expenses are more common than one would imagine. For example, 25% of the weekly billion dollar expenditure is caused by simple overexertion. Other common causes of work-related injuries include:

These basic motions, while not inherently dangerous, can cause billions of dollars worth of expenses for employers.

Fortunately, proper attention to safety and injury control has been proven to significantly reduce workers’ comp claims and workplace injuries, saving companies billions simply by becoming more aware of the issues. Employers are quickly learning that adopting a company-wide safety program will increase productivity, alleviate many work-related hazards, and help avoid billions of dollars in workers’ comp claims and both direct and indirect costs to the organization. 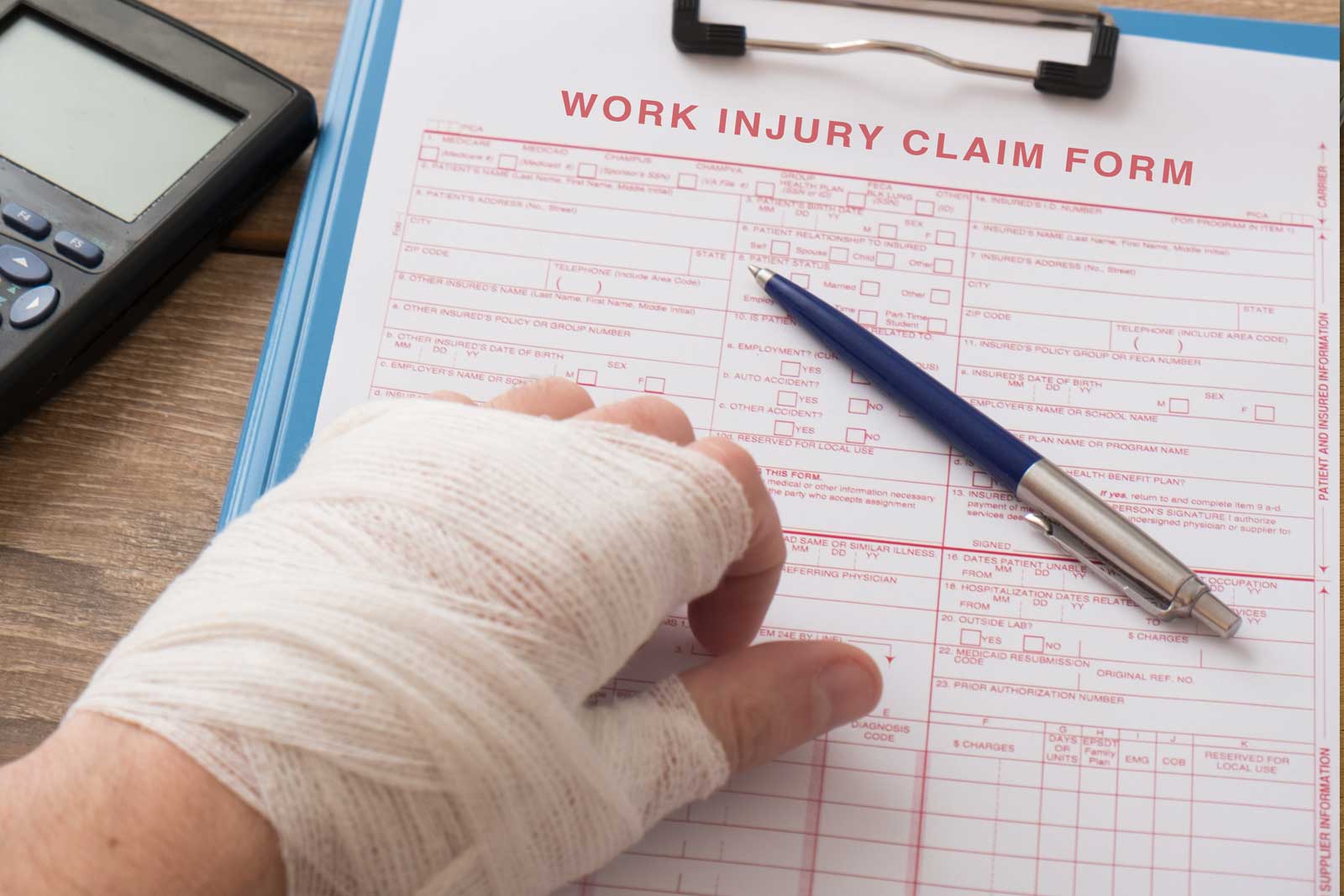