By Tehila WeldlerSeptember 13, 2018 No Comments

American manufacturers are moving to using more robotics in their factories, plants and distribution centers. As robotics increase, the demographics of manufacturing employees change. More employees in manufacturing have college degrees and are now trending younger. This change towards robotics changes workers’ compensation too – some ask whether the nature of work itself is changing.

While some people discuss how robotics could reduce the number of workers in manufacturing and also focus on the reduction of what some call “human middleware,” its also important to consider how in the immediate future more robotics could change the workers’ compensation claims that are filed. In other words, while robots might take a workers’ job, they might cause or prevent new injuries.

As manufacturers move to more robotics in the workforce, it may mean less employees to assist each other with tasks. This may also mean, less team members contributing to safety meetings and less potential witnesses of accidents. Robotics may not be programmed to record activity outside of their specific tasks.

Another concern may be injuries caused by the robotics themselves. If a robotic arm or device is programmed to complete a task, it may not stop completing that task to prevent harm to a human worker, assist in putting out a fire, report the need for a clean up or other similar team member activity. It may also mean that a robotic device could continue to be task-oriented even when completing that task becomes a danger to another human due to proximity.  One study estimated that between 2000 and 2013, robots used in workplaces had more than 8,000 malfunctions which resulted in which resulted in approximately 1,000 injuries during that period, some of which were fatalities. Workplace injuries from robots include not only failure to break the task function to protect a human coworker, but electric sparks.

The flip side of this concern over robotic witnesses is that the information they capture is likely to be flawless. To the extent the robotic worker captures information, that information would be unbiased and without any threat of recrimination or harassment by other workers. It would also be highly accurate and timely. Additionally, the robot’s information couldn’t be withheld from the company: It’s extremely unlikely that a robot wouldn’t appear for an incident review or root cause meeting because they chose not to or were too busy!

Changing manufacturing practices to increase robotics may mean that worker training must also keep up. If the pace of advancements in using robotics and artificial intelligence accelerates, an injured worker could have trouble keeping up with training if they were out of work for a length of time. That could complicate return to work plans and light duty schedules. On the other hand, if robotics continues to advance, return to work plans and light schedules could be easier to implement. If portions of a plant moved from using employees in manual or hands on ways, then there could be more light duty work in those areas.

A totally separate area of workers’ compensation practice may involve who an employee may sue if injured by a robot. In a typical situation, if an employee was injured by another employee of the same company at work, then the employee would only be able to sue the employer of both employees. An employee who is injured based on a faulty product in the workplace can recover under both workers’ compensation as well as product liability.  The first claim would be against the employer, and the second (most likely more extensive claim) would be directed to the manufacturer of the product that caused the harm.  It seems that any robotic induced injury based on a malfunction of the robot would follow a similar progression, even if the robot was a “coworker”. But that may remain to be seen. 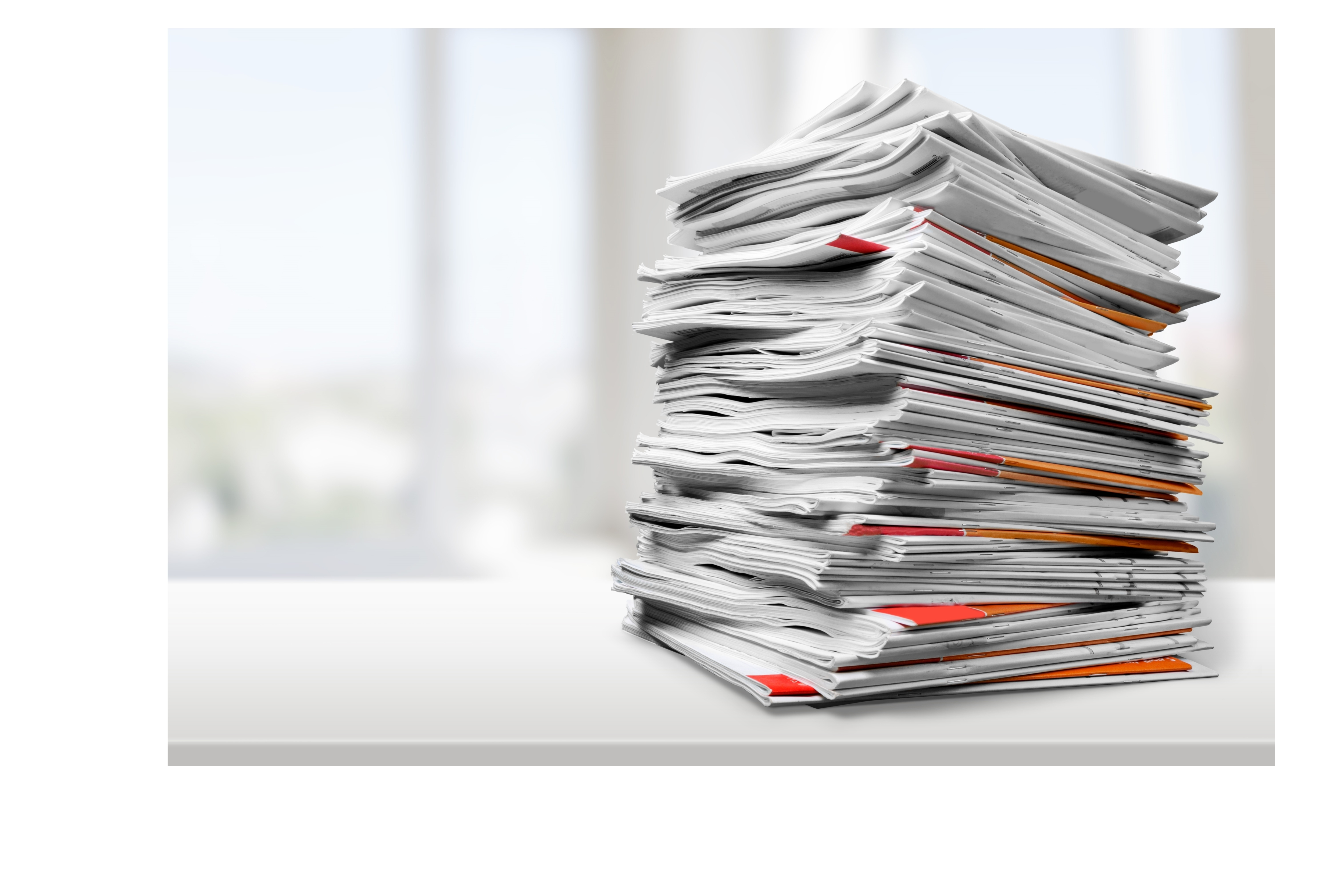