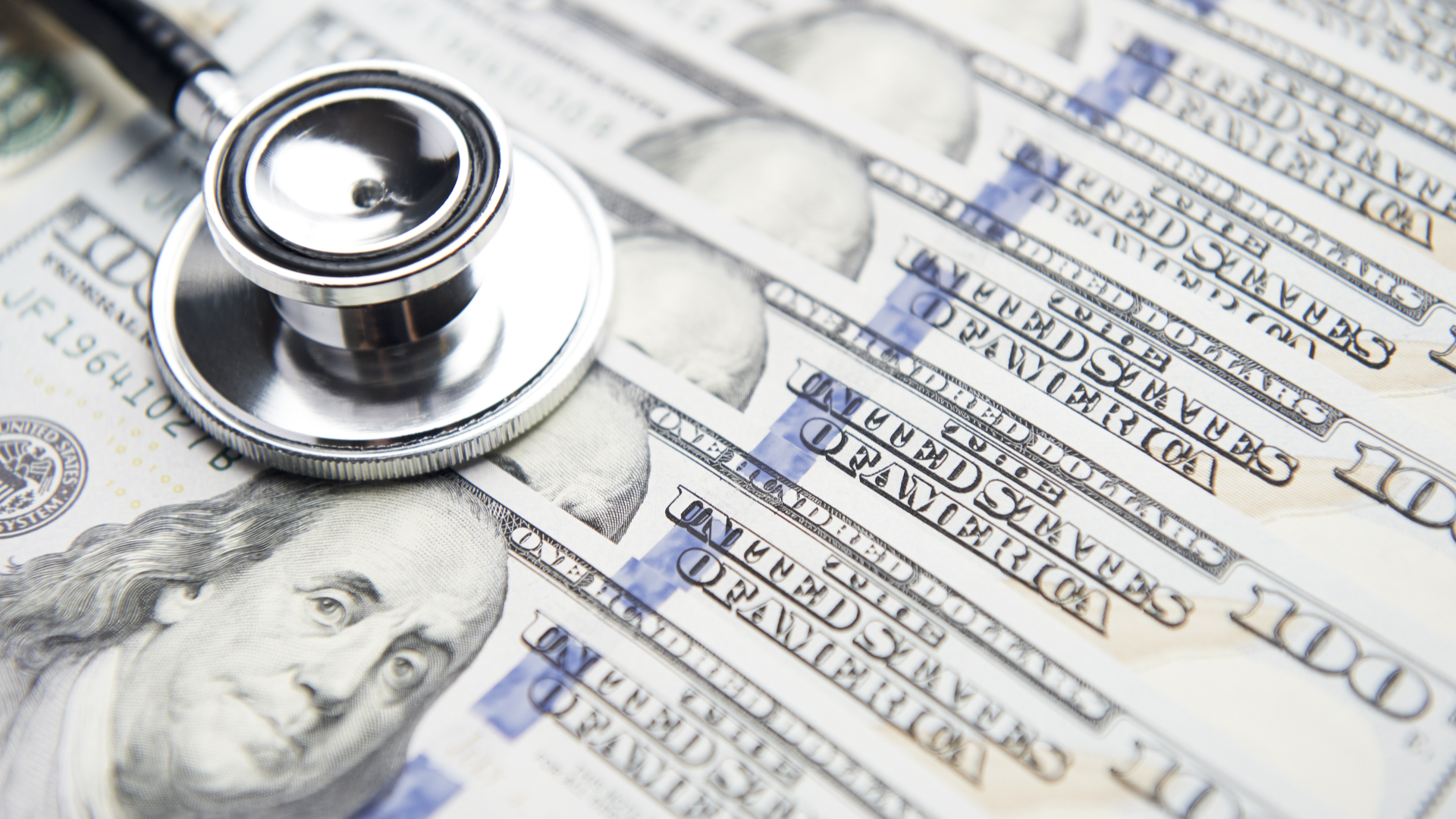 Pre-existing illnesses and an aging population, what to know

By Tehila WeldlerDecember 12, 2017 No Comments

Among the challenges to managing workers’ compensation claims involve those claims where an employee has a pre-existing condition. A pre-existing condition will complicate the calculation of benefits to a worker when the condition and the injury are related. In some states, an employer has to pay only for the amount that the pre-existing condition is worsened by the workplace injury. For example, a secretary with a back condition can only recover for the amount that her not-ergonomic chair worsened the back condition when her employer failed to replace it. That’s different than being injured again by a second employer. For example, if a secretary injured her back through a falling box in the office supply cabinet, and again through the non-ergonomic chair, her benefits may be more robust. There, the new employer still must pay for the medical bills and missed time from work (though they may seek contribution from the past employer).

As more employees stay in the workforce past the typical retirement age, and some into their 80s, workers’ compensation claims may more frequently involve pre-existing conditions.  As with the example of the secretary given above, a pre-existing condition made worse through a workplace incident will only be compensated for the portion of the injury made worse by the incident.  This means more work on the part of the employer. First, the employer (or more likely, the employer’s attorney), will have to review two sets of medical records, instead of one. In the typical workers’ compensation case, the employer may dispute that the employee’s claim is actually valid, or that the pain and suffering they complain of was not caused by the injury. In a pre-existing condition workers’ compensation case, the employer who may want to dispute the claim must determine, through medical record review, examination by a qualified medical professional and through deposition testimony, the amount the initial injury comprises of the current injury. This means that the analysis of the claim will be more lengthy and possibly involve more medical records.

However, previous unrelated injuries may impact decisions on permanent disability. For example, an employee injured by a slip and fall that caused pain to the left knee in 2000 then was involved in a second, more recent workplace injury caused by equipment improperly functioning resulting in an injury to the lower back. That employee may now be permanently unable to work in their field because the impact of both the knee injury and the back injury, though an employer may only have been involved in one of the injuries. Some states may allow an employer to disqualify an employee in this situation from receiving a pension.

Additionally, aging populations that still are part of the workforce have increased risk of arthritis, osteoporosis and other major conditions that could take a mild workplace injury and make it into a major one. To start, 49.7 percent of all adults over 65 suffer from Arthritis, which is one of the leading causes of disability in America. The most common form of arthritis is osteoarthritis, which most commonly develops in the joints of the hips, knees, spine, shoulders, and hands.  Workers are may aggravate their arthritis through performing jobs that require repetitive motions, such as assembly line work, typing and construction work.

Unlike arthritis, which attacks joints, osteoporosis weakens bones. According to the International Osteoporosis Foundation, “Osteoporosis is a disease in which the density and quality of bone are reduced, leading to weakness of the skeleton and increased risk of fracture, particularly of the spine, wrist, hip, pelvis and upper arm.” That means older workers are at greater risk from a simple slip and fall. The most risky element of osteoporosis is that many employees do not get regular bone scans and may not be aware that their bone density is decreasing (or that they have osteoporosis at all), putting them at higher risk for injury.

A simple way to off set the increase risks of workers’ compensation claims by older workers staying in the workforce may be to address the pre-existing illnesses that are prevalent in that population. This may mean offering more breaks from repetitive work or consulting with qualified medical professionals on how to reduce repetitive stress (and therefore reduce the possibility of aggravating arthritis).  It may also mean offering regular, low cost bone scans for those at highest risk for slip and falls or other injuries that could cause broken bones in workers with osteoporosis. 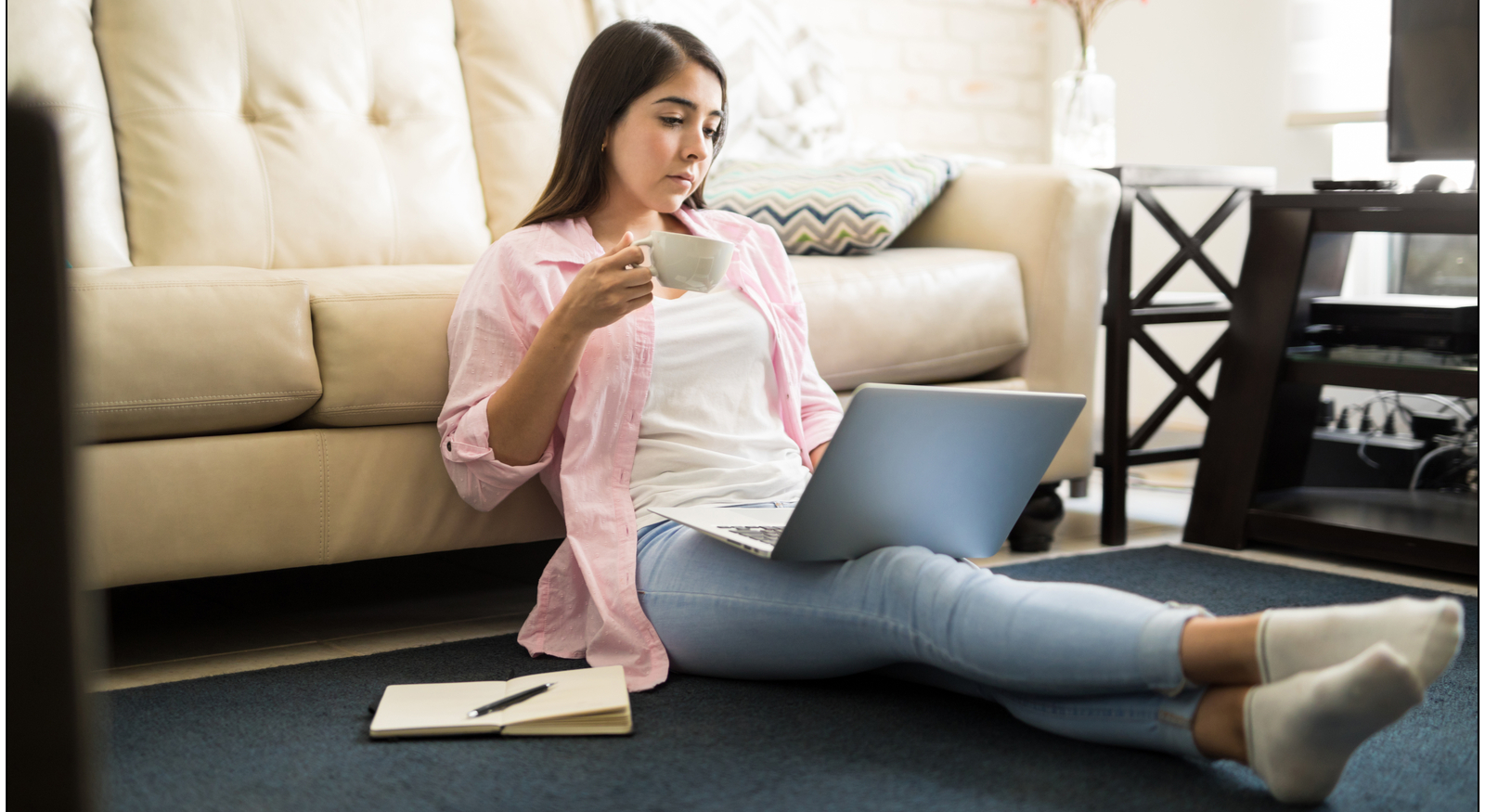 The Challenge of Telecommuting

The Challenge of Telecommuting